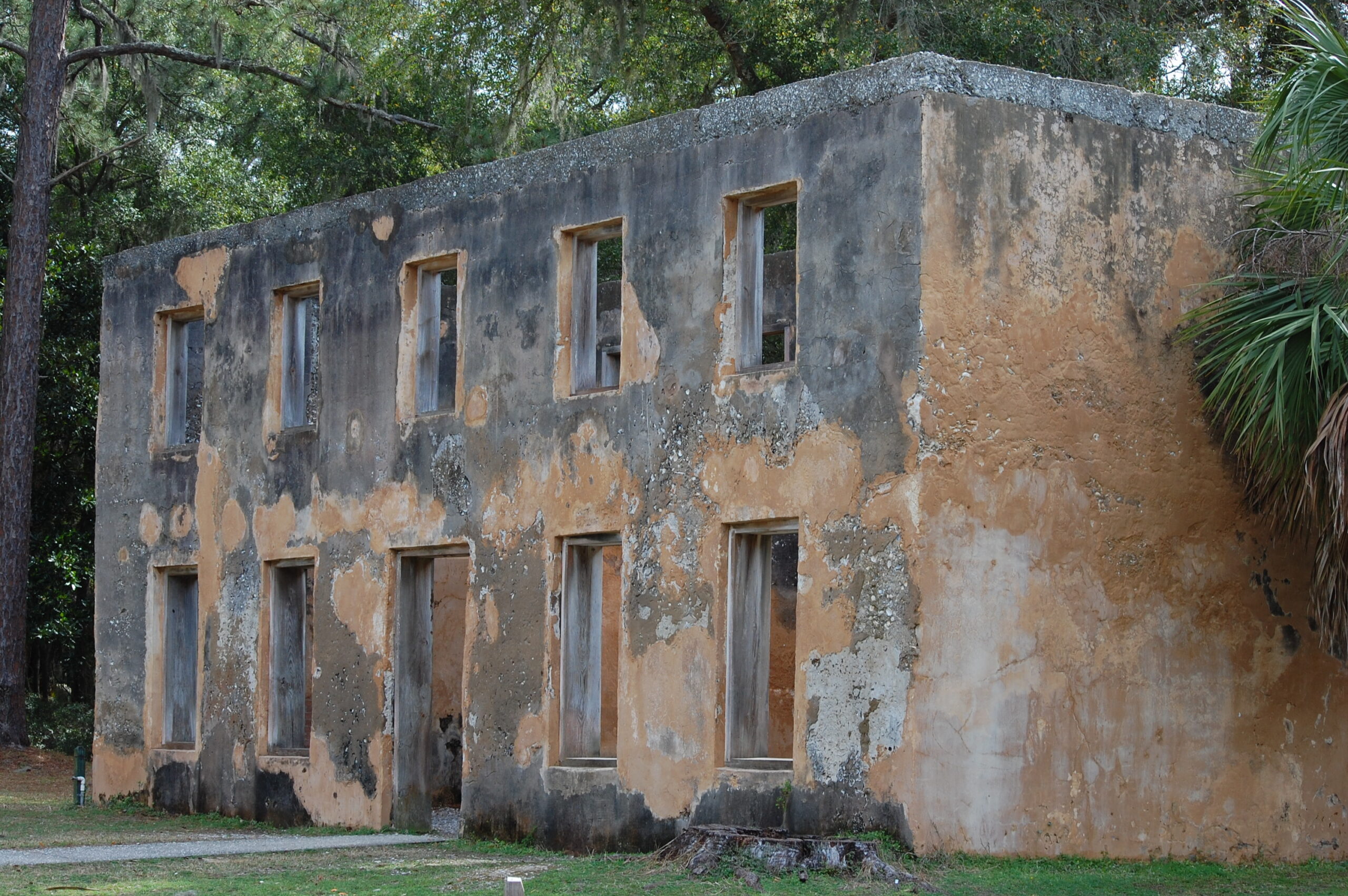 Jekyll Island, Georgia, was once the winter playground for a group of the nation’s wealthiest and most influential leaders of the 20th Century. Members of the exclusive Jekyll Island club, which included J.P. Morgan, William Rockefeller, and Joseph Pulitzer, came here from the North and Midwest to escape the harsh winters. They hunted, golfed, played tennis, frolicked on the beaches, basked in the clean air, and enjoyed the elegant natural beauty of this barrier island.

Many of their cottages, staff quarters, and out buildings remain today to remind us of this fascinating vignette of American History. To ensure that generations to come may enjoy and learn from this enchanted bit of Americana, Friends of Historic Jekyll Island (FOHJI) was established and now raises thousands of dollars annually for the preservation and interpretative projects.